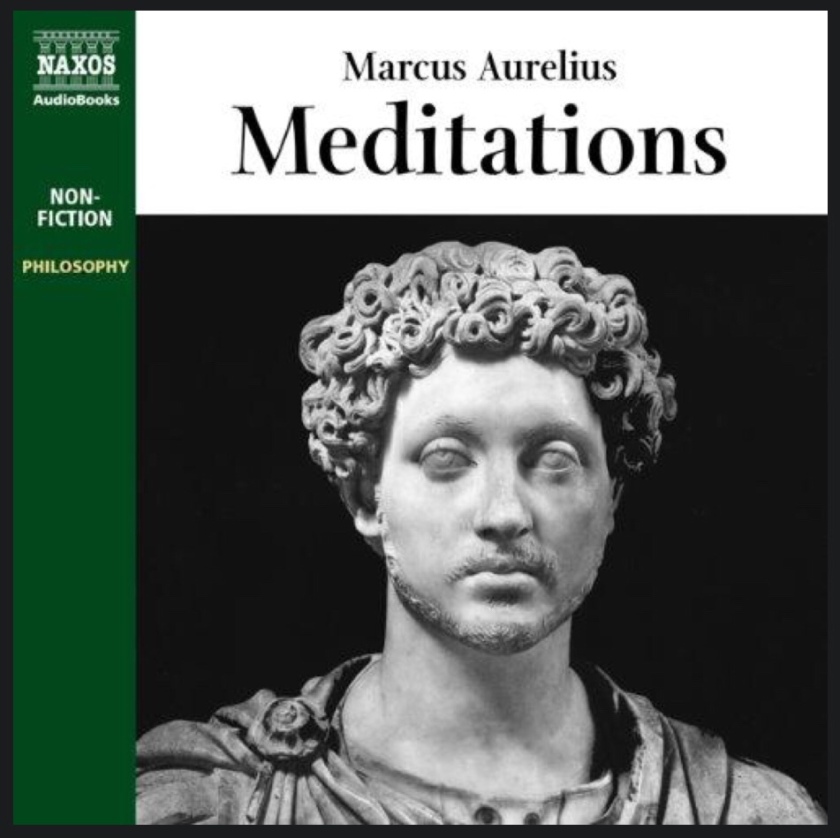 Synopsis: “One of the most significant books ever written by a head of State, the Meditations are a collection of philosophical thoughts by the Emperor Marcus Aurelius (121 – 180 ce). Covering issues such as duty, forgiveness, brotherhood, strength in adversity and the best way to approach life and death, the Meditations have inspired thinkers, poets, and politicians since their first publication more than 500 years ago. Today, the book stands as one of the great guides and companions – a cornerstone of Western thought.” -Audible

END_OF_DOCUMENT_TOKEN_TO_BE_REPLACED

The Tao of Seneca, by Seneca presented by Tim Ferriss Audio

Synopsis: “The Tao of Seneca (volumes 1-3) is an introduction to Stoic philosophy through the words of Seneca. If you study Seneca, you’ll be in good company. He was popular with the educated elite of the Greco-Roman Empire, but Thomas Jefferson also had Seneca on his bedside table. Thought leaders in Silicon Valley tout the benefits of Stoicism, and NFL management, coaches, and players alike – from teams such as the Patriots and Seahawks – have embraced it because the principles make them better competitors. Stoicism is a no-nonsense philosophical system designed to produce dramatic real-world effects. Think of it as an ideal operating system for thriving in high-stress environments. This is your guide.” -Amazon

Opening thoughts: Recommended by Tim Ferriss on several occasions. How could I say no? This installment has been on my Audible wish list for a while now, so it was only a matter of time. Going in, I had no idea what Stoicism was. However, based on what Tim says, it’s an effective framework by which to operate in your daily life. Also per Tim’s recommendation, I would listen to these letters separately and reflect on each one. I would listen to one letter each time I got into my car and commuted to work, so I listened to two letters per day.