Showboat: The Life of Kobe Bryan by Roland Lazenby 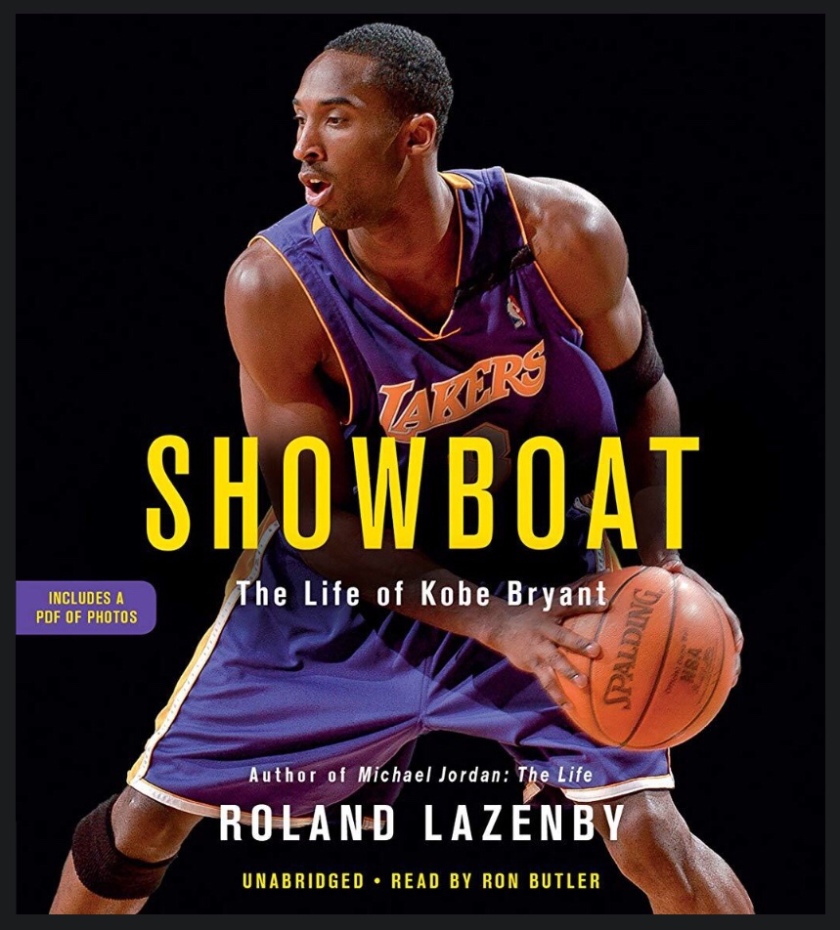 “Seventeen-time all-star; scorer of 81 points in a game; MVP; and a shooting guard second only to Jordan in league history: Kobe Bryant is one of basketball’s absolute greatest players, a fascinating and complicated character who knew when he was a mere boy that he would be better than Jordan on the court.

The debate about whether he achieved that is a furious one – but Kobe has surpassed Jordan on the all-time scoring list and has only one less championship than Jordan (five to Jordan’s six).