Eleanor Oliphant Is Completely Fine: A Novel by Gail Honeyman

“No one’s ever told Eleanor that life should be better than fine.

Meet Eleanor Oliphant: She struggles with appropriate social skills and tends to say exactly what she’s thinking. Nothing is missing in her carefully timetabled life of avoiding social interactions, where weekends are punctuated by frozen pizza, vodka, and phone chats with Mummy.

But everything changes when Eleanor meets Raymond, the bumbling and deeply unhygienic IT guy from her office. When she and Raymond together save Sammy, an elderly gentleman who has fallen on the sidewalk, the three become the kinds of friends who rescue one another from the lives of isolation they have each been living. And it is Raymond’s big heart that will ultimately help Eleanor find the way to repair her own profoundly damaged one.

Soon to be a major motion picture produced by Reese Witherspoon, Eleanor Oliphant Is Completely Fine is the smart, warm, and uplifting story of an out-of-the-ordinary heroine whose deadpan weirdness and unconscious wit make for an irresistible journey as she realizes. . .” -Audible

This book was recommended to me by my Silent Book Club and I am excited to read it. I have no idea what it’s about except from what I read on the synopsis so we’ll see how this goes.

Loneliness is the New Cancer

This was an interesting idea that Eleanor brought up that I think is very important to dissect. Even though Eleanor seems to be living a content life, it’s clear from the way she suppresses her emotions and really gravitates towards human interaction that she’s very lonely. She mentions several times how she feels grateful for her life as it could have always been worse. However, she realizes that after becoming friends with Raymond that she’s been lonely for a long time. Unfortunately, loneliness has become a new silent killer in society but nobody wants to talk about or acknowledge it.

I really liked the line in the book “They say grief is the price we pay for love. The price is far too high she thinks” because it exemplifies someone who fears loving because of the grief it causes. It’s true that loving something makes you vulnerable when you lose it. But at the same time, that grief is also what makes you appreciate it when it is there. It’s like how sadness makes happiness feel so much better because you have a reference point. It’s like that saying “you don’t know what you truly have until it’s gone.” However, I appreciate that despite losing so much, Eleanor still maintains her hope and desire to connect. She still has a huge capacity for empathy and love. She also mentions that because she’s experienced so much grief, it gives her a weird sort of strength that allows her to overcome future challenges and setbacks.

One thing I love about Eleanor is that despite her past and all the damage done by her mother, she still maintains so much hope and positivity. She acknowledges that she’s socially awkward, but still takes the leap of faith and puts herself out there. Given what she’s gone through, I wouldn’t blame her if she wanted to be recluse her entire life. However, her courage to connect, socialize, and make friends is inspiring. I wonder where she got that from. I imagine it was always a part of her personality, but the negative parts of her mind was implanted by her mother. I really enjoy characters like Eleanor who show us that a better future is possible if we act in courage and maintain hope.

I really liked this book and the way the characters developed. Eleanor is such an interesting character, but I also appreciate the other people in her life who look after her like Raymond. I enjoy that while there was some romance, there wasn’t a ton, and it didn’t distract from the main story arc of Eleanor trying to navigate her life despite her mom’s influence constantly on her.

I also really appreciated how the book ended. It could have just as easily ended poorly or too cliche, but I think the ending was perfect. Eleanor, despite her past, inspires the reader that there is hope for a better tomorrow if you keep acting in courage.

This might not be a new idea, but my biggest takeaway that I’d like to remind myself to constantly do is:

I think many times, our fear holds us back from doing what we know we should do. It’s easy to get lost in our excuses and find reasons why we shouldn’t act because we want to stay in our comfort zone. However, I think Eleanor inspires us that no matter how bad things are, 1) they could have always been worse, 2) it means we’re strong enough to handle the next thing, 3) never stop hoping for and pursuing a better future.

Eleanor Oliphant discovers she is not fine, but embarks on a transformational journey to face her past and head towards a better future. 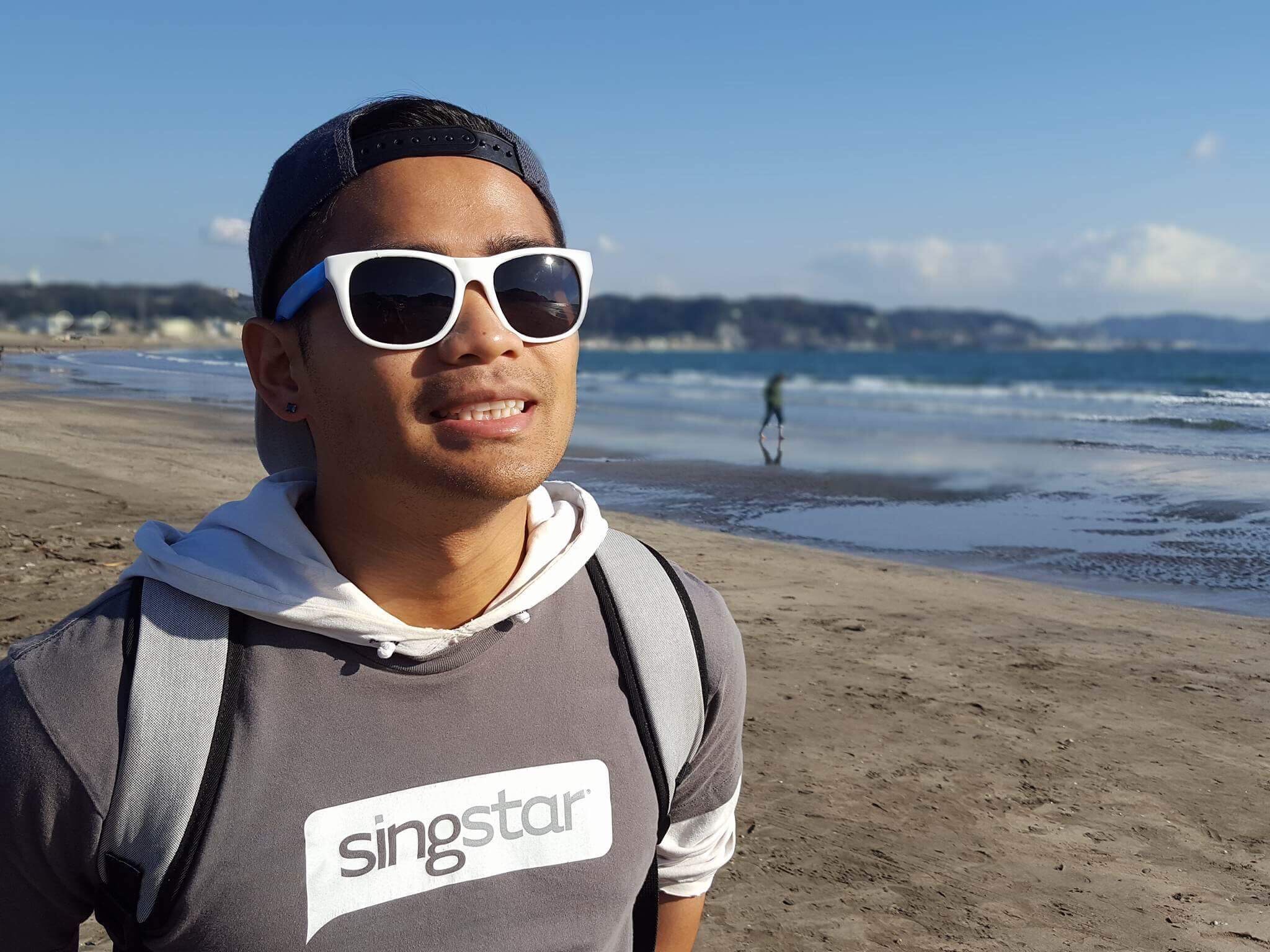